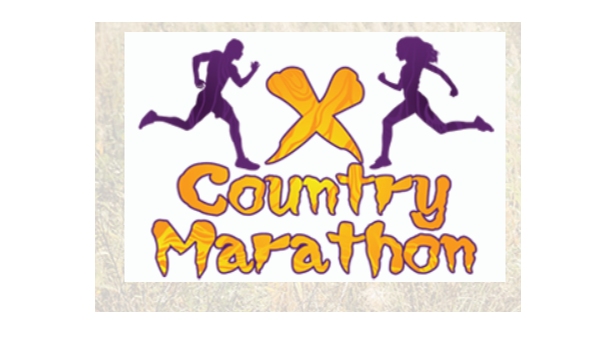 Every (Day/Date) - Around the Clock

With more than 6,200 acres of hardwood forests, pine flatwood trees and dozens of trials for back-country mountain biking as well as walking, running, hiking and horseback riding, central Florida’s Alafia River State Park provides the perfect environment for the annual autumn running of the X-Country races, which feature a marathon, half marathon, 30K and 5K race that take runners through this park located just east of the Tampa Bay area

Set for its 16th annual running, the X-Country races feature an out-and-back course for both the marathon and the half marathon, which starts inside the park just off South County Road 39, near the small unincorporated community of Lithia.

The town lies just a short drive from nearby Tampa toward Tampa Bay and the Gulf Coast. Just over 350 runners crossed the finish line in all four races combined in 2016, including 150 finishers in the half marathon alone.

Those running the half marathon follow the loop course a single time, and can expect to encounter a range of terrains and surfaces, from brief stretches along paved roads to natural dirt trails along the long stretches that wind through the wooded forest areas as well as through the meadows beside the many ponds and lakes scattered throughout the park.

Race organizers say the experience of running through Alafia River State Park is akin to running the hills of the Kentucky bluegrass country, as runners can expect to see ample views of the park’s sweeping grass plains as well as plenty of hills along the more than 20 miles of trails set aside for walking and hiking inside the park.

The biggest hills mostly occur in the first half of the half marathon route, as runners are making their way around the park’s equestrian facility and the picnic area, which lies near the race starting and finish line area. The second half of the race, which unfolds along the trails near the park’s northern corner near County Road 39, features still-rolling terrain but mostly more gentle uphill and downhill stretches. 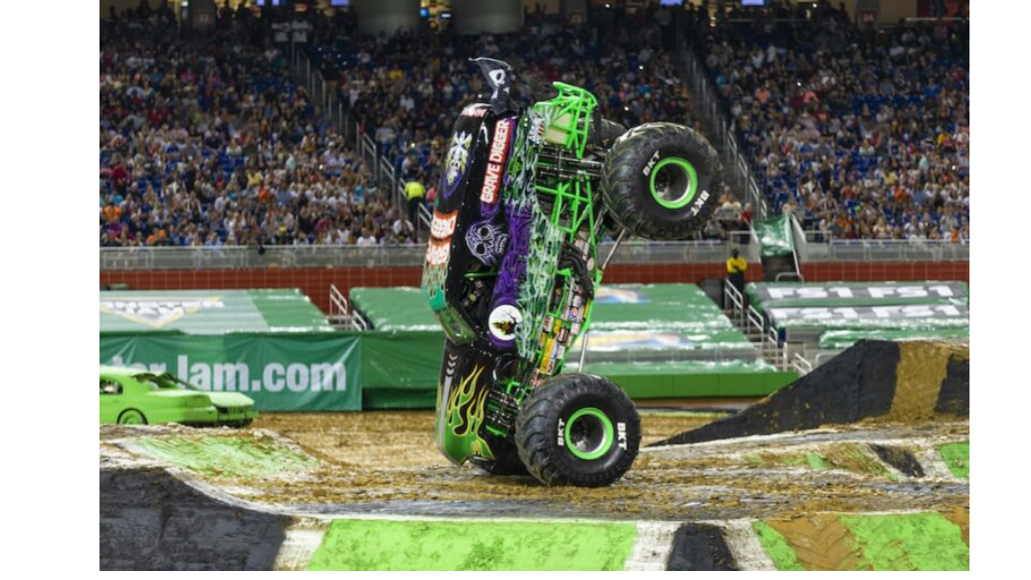 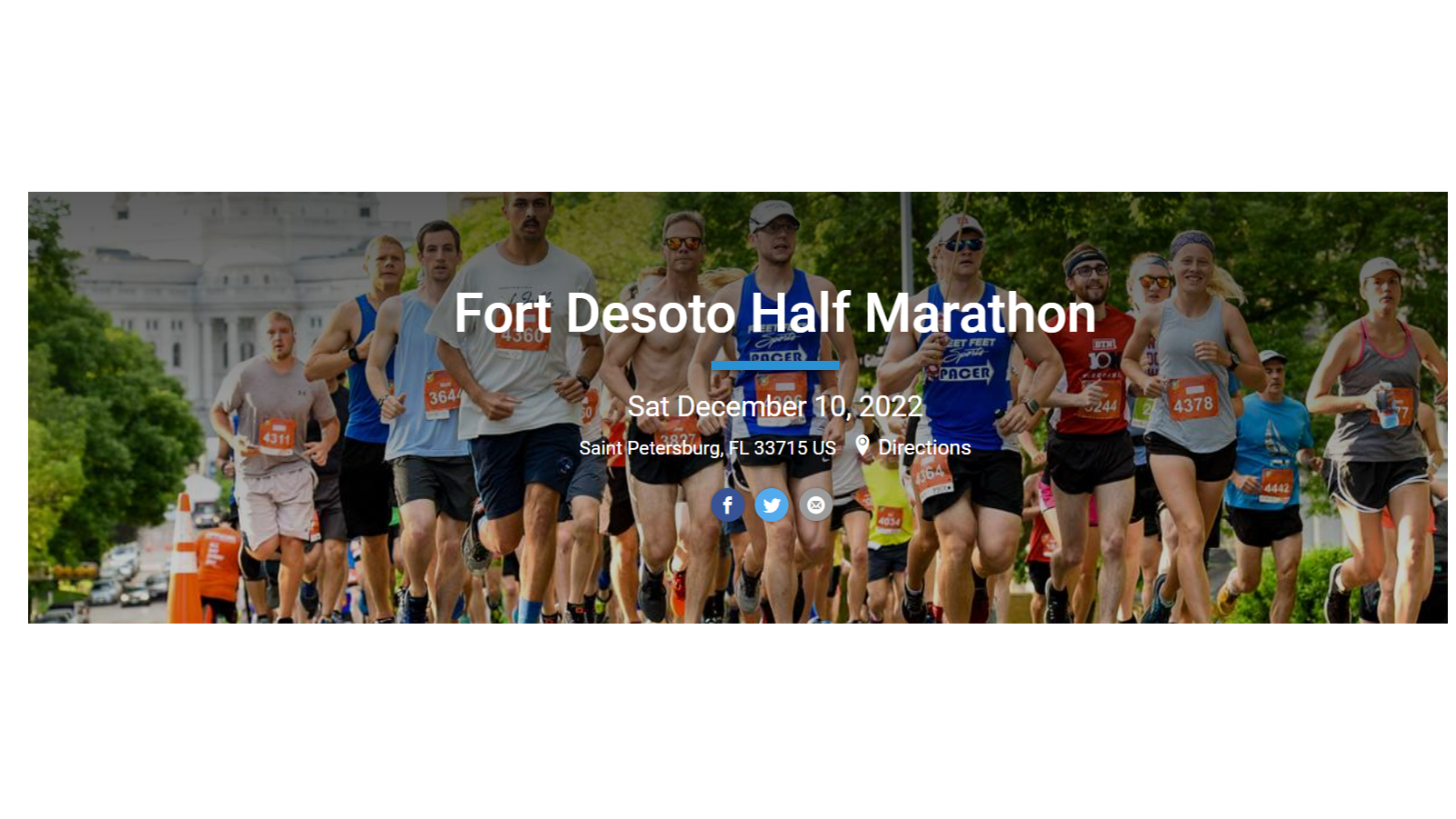