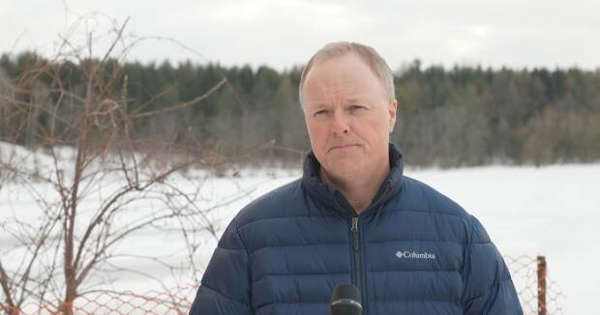 'Countless generations' skated on Markham ponds. But try it now and you're 'trespassing'
Mike Ware thought something terrible had happened when he saw police at his front door but... More

'Countless generations' skated on Markham ponds. But try it now and you're 'trespassing'

Mike Ware thought something terrible had happened when he saw police at his front door but the officer was there to tell him he had been breaking a bylaw by playing pond hockey. "They gave me a trespassing warning," Ware told CBC News in an interview. He said the officer told him he'd be issued a summons if he went out on the ice again. Ware had been skating on Milne Pond at Milne Dam Conservation Park in Markham, Ont., north of Toronto. The water there has frozen nicely this winter. The ice is 60 centimetres thick and safe for skating, Ware and others insist. And thanks to a small group of volunteers who shovel the snow, flood the ice and measure its thickness, neighbours had been taking advantage of the cold conditions to skate and play shinny this winter. That is, until Markham bylaw officers installed chains, fences and security cameras last week, cutting off access to the pond. Even before the barriers went up, Ware says the officers were patrolling the pond regularly, leaving skaters "looking over their shoulders at all times." He says the crackdown is an overreaction to a pastime that "countless generations" of Canadians have enjoyed and it's discouraging a healthy activity. "Parents are having so many troubles trying to get their kids off screens. We want kids to connect with nature. We want them outside," he said. While the response from Markham authorities may seem un-Canadian, the rules in Markham are as uncompromising as a half-metre of solid ice: skating is not permitted on local ponds. According to city staff, skating is banned because moving water, salt and silt in the ponds make the ice unstable and unsafe.. "Like many other Ontario municipalities, the City of Markham has prohibited skating on ponds for a number of years, and has primarily enforced these rules on a complaint basis," said Christopher Bullen, a manager with the municipality, in a statement. "As noted in numerous news stories, accidents on frozen ponds can be serious and have tragic consequences," Bullen wrote. Previously, Markham residents skated freely on ponds, using their own judgment and taking their own risks. Steven Stamkos of the Stanley Cup champion Tampa Bay Lightning grew up in Markham and has said he learned to skate on Toogood Pond, a fact noted by Mayor Frank Scarpitti. However, when CBC News asked for a response from the mayor on the situation, Scarpitti was not available to comment. Meantime, Andrew Froggatt, 11, is another casualty of the crackdown. He plays minor hockey and had been skating regularly on Milne Pond this winter. "Almost every single day, I come after school with my skates in my backpack," he said while standing beside the fencing that now cuts off access to the ice. "I'm pretty sure I've improved a lot down here. It feels kind of sad that I can't come and play," Andrew added. Ware says he isn't looking for the removal of all restrictions on pond skating in Markham, just some flexibility from authorities. While the ice may not be as safe in early winter and spring, Ware believes there are at least four to six weeks when it's suitable for skating. He thinks the city could come up with a system for ice monitoring and even embrace the volunteers who are already doing it. In Toronto, for example, bylaws also prohibit skating on bodies of water where signs are posted. But in 2015, city council voted to start monitoring ice levels at the popular Grenadier Pond in High Park, where skating is now permitted. "We want solutions," said Ware. 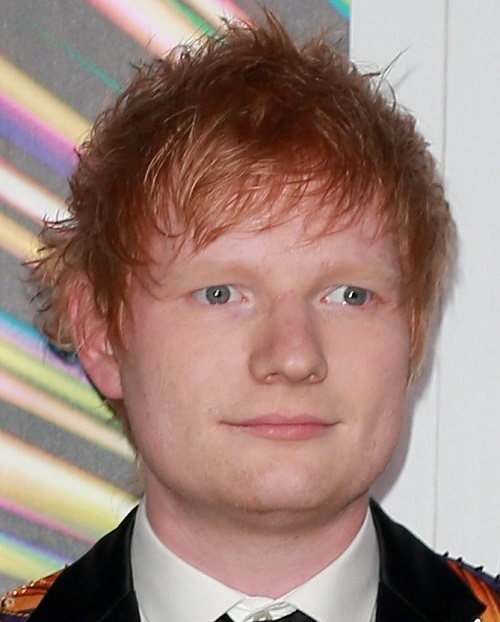 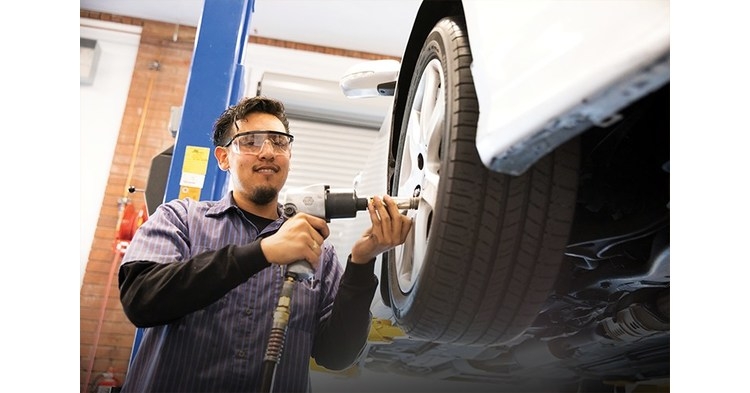 Sarah Palin suffers a one-two punch in her battle against The New York Times, and that’s good for journalism - Poynter

Sarah Palin has lost to The New York Times. On Tuesday, a nine-person jury unanimously found that Palin did not prove the Times had defamed her in a 2017 editorial. [...] But it turns out, the jury saw the same thing that the judge did: Palin just couldn’... Look up: The snow moon – another name for February’s full moon – is putting on a show this week. >> Read more trending news Although it technically peaks at 11:57 a.m. EST Wednesday, the moon appeared full Tuesday evening and will continue to delight skyg... 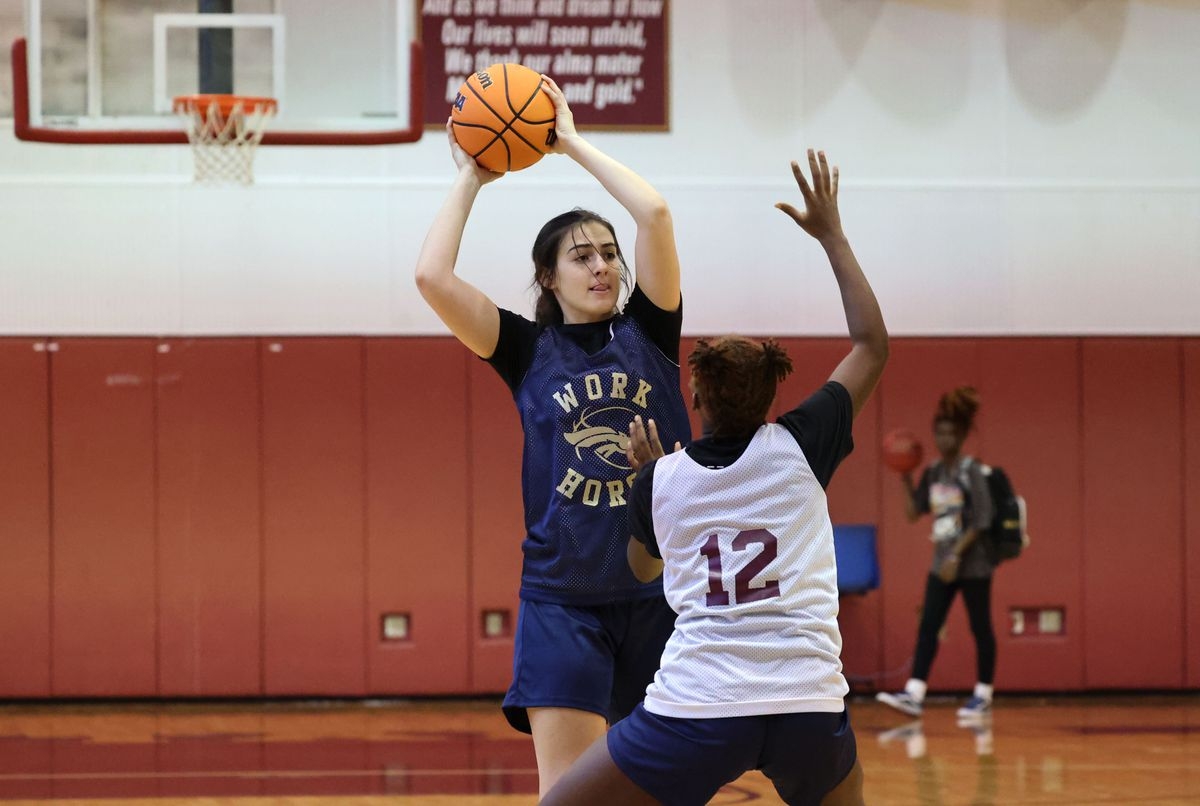 Wekiva, DP, Lake Highland roll in FHSAA girls basketball regionals
This article is available exclusively for our subscribers, who help fund our work at the O... More

This article is available exclusively for our subscribers, who help fund our work at the Orlando Sentinel. Left to right, Dr. Phillips ninth grader Sariah Johnson and sophomore Trinity Turner (5) go at it in a practice drill in the regular season. [...] B...